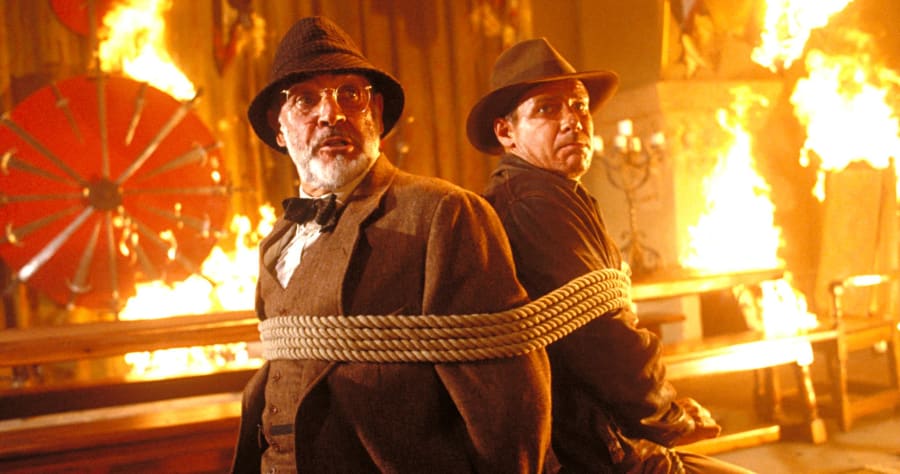 The upcoming action-adventure film is no longer on track to make its release date, sources tell Variety. Apparently, production is not going to kick off in April 2019 as it was scheduled to. Variety reports the schedule has shifted back by a months at least, and possibly even a year.

The other big news related to the franchise to recently come out is that “Solo: A Star Wars Story” writer Jonathan Kasdan has been brought on to pen the script. Collider reports that he’ll replace David Koepp. The fact that the script isn’t done is a factor in the film’s reported delay, according to Variety.

Hopefully, “Indiana Jones 5” will be worth the wait. Director Steven Spielberg and star Harrison Ford will work together once again, which is always a reason to be optimistic. Shia LaBeouf, on the other hand, is not coming back, according to Koepp in September; it’s unclear whether or not that will change with Kasdan now holding the pen.

So far, Disney has not confirmed news of the delay, but hopefully we’ll know soon which date we should keep clear for the opening of “Indiana Jones 5.”