By
Holly McKenzie-Sutter
The Canadian Press 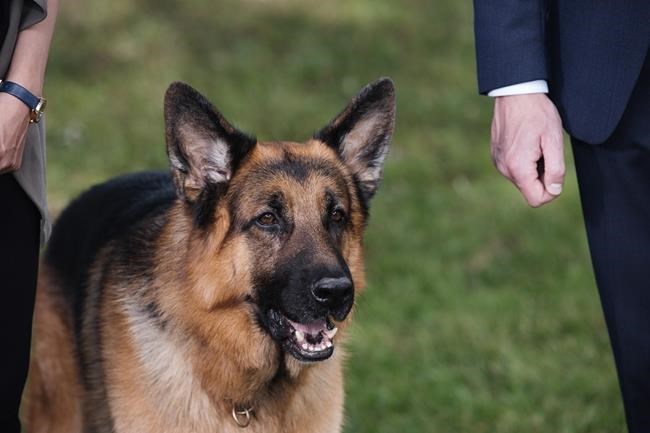 A second person who works on the St. John’s-shot TV series “Hudson & Rex” has tested positive for COVID-19, but the show’s producer says the two cases linked to the canine-cop program do not pose a risk to the community.

Producer Paul Pope says “the system worked in terms of identifying somebody with a case.”

He says we have not introduced anything into the community.  “It’s been contained within our production.”

Authorities said the man’s contacts are being advised to quarantine.

Pope says the cast member was exposed to a woman involved with the show’s production who tested positive for the virus last week after arriving in St. John’s from Toronto.

Both people are between the ages of 20 and 39 and are self-isolating.

Pope could not say more about the cast member’s role, citing privacy reasons.

Shooting for the series was shut down Sunday but resumed today.

But, he added, the length of that person’s absence will be determined by the regional health authority.

This report by The Canadian Press was first published Aug. 10, 2020.