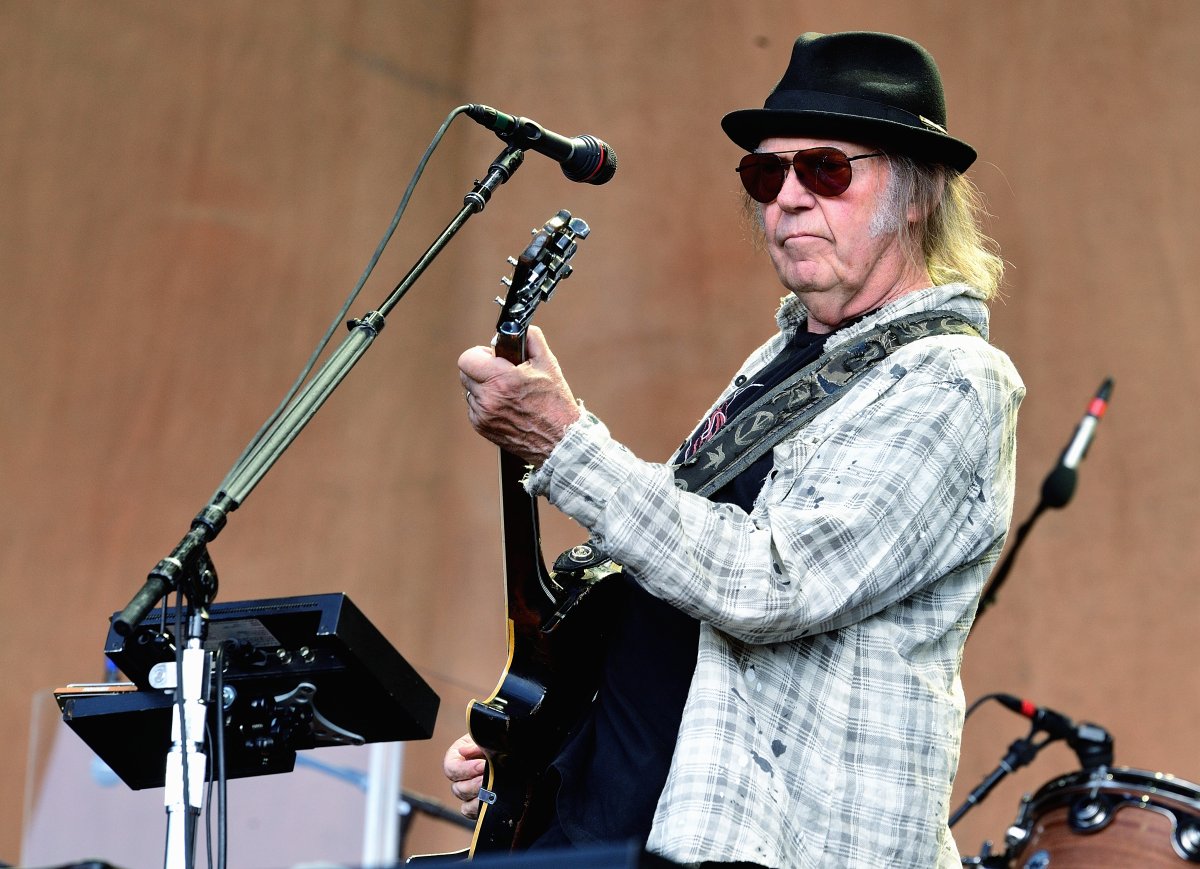 Almost one month after writing U.S. President Donald Trump an open letter asking him to cease using his music at campaign rallies, legendary Canadian rocker Neil Young has filed a lawsuit against the Trump campaign for copyright infringement.

On Tuesday, Young, who’s publicly mulled the idea of suing Trump on multiple occasions, filed the lawsuit against the campaign for playing his songs at campaign rallies.

“This complaint is not intended to disrespect the rights and opinions of American citizens, who are free to support the candidate of their choosing,” states the complaint filed in New York federal court. “However, Plaintiff in good conscience cannot allow his music to be used as a ‘theme song’ for a divisive, un-American campaign of ignorance and hate.”

Young says that Trump’s campaign lacks a licence to publicly perform the songs Rockin’ in the Free World and Devil’s Sidewalk. The musician states, again, that Trump has used his music for years without permission, and played both songs at his recent June 20 rally in Tulsa, Okla.

Aside from blocking Trump playing his music, Young is also demanding statutory damages of “not more than $150,000 nor less than $750 per infringement,” according to the filed complaint.

For years now, Young has been open about his sour opinions of Trump. Most recently, Young posted the open letter to the president in early July.

“Although I have repeatedly asked you to please not use my music because it indicates that I support your agenda, you have always played my songs anyway at your gatherings, with no regard for my rights,” Young wrote at the time.

The brief letter was shared to the official Neil Young Archives website, where Young has previously condemned Trump on several occasions.

Instead of once again asking the president to refrain from using his music at future rallies, Young, 74, suggested that Trump should listen to the recently released 2020 update of his 2006 song Lookin’ for a Leader, in which he criticizes him.

In February, the folk-rock icon penned an earlier open letter to Trump, calling him a “disgrace to my country.”

“Your mindless destruction of our shared natural resources, our environment and our relationships with friends around the world is unforgivable,” he wrote.

Young was born in Toronto in 1945 and spent most of his adolescent years moving between Ontario and Winnipeg before ultimately leaving the nest to pursue his music career.

The Canadian icon said he applied for American citizenship so he could partake in the 2020 presidential election.

— With files from Adam Wallis