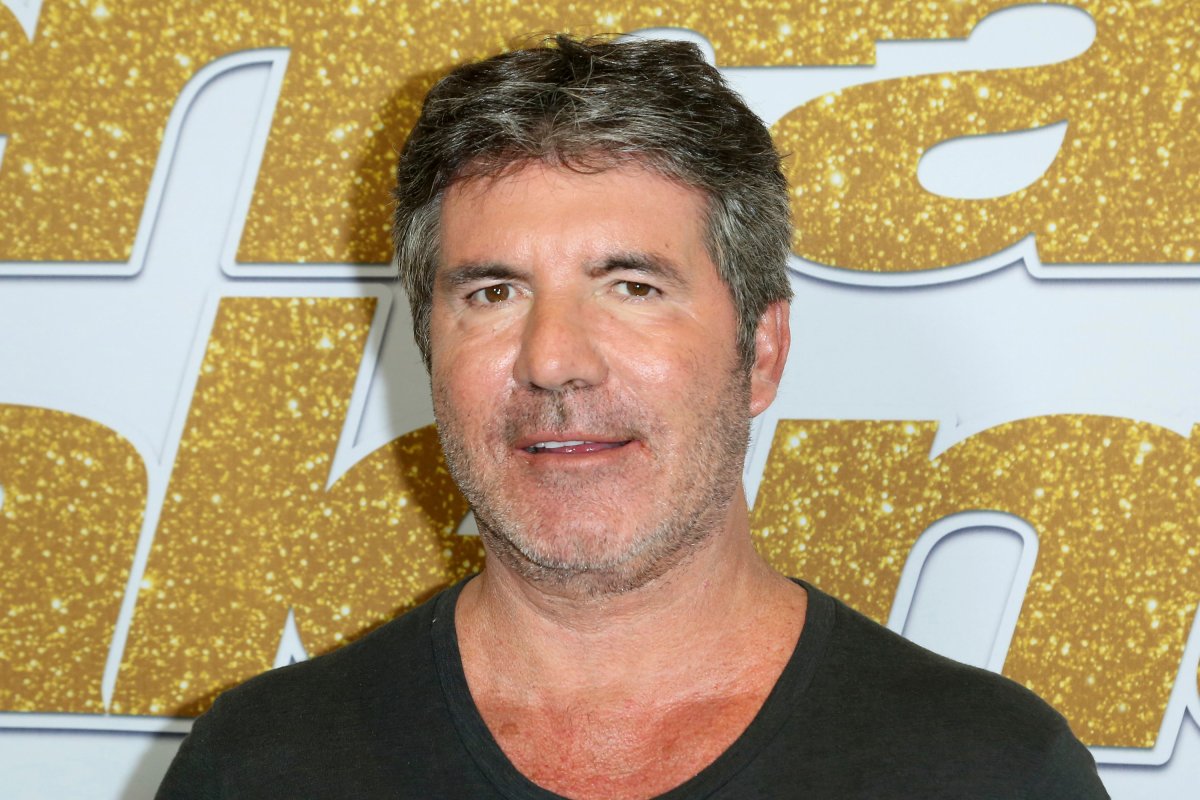 In this Aug. 28, 2018, file photo, Simon Cowell arrives at the "America's Got Talent" Season 13 Week 3 red carpet at the Dolby Theatre in Los Angeles.

America’s Got Talent judge Simon Cowell is recovering in hospital after breaking his back in multiple places following an electric bike accident.

Cowell, 60, had to undergo six hours of overnight surgery on Saturday. ETOnline reports that doctors said it’s a “bad injury,” but that Cowell is “very lucky.”

“Simon had a fall from his bike testing his new electric bike in the courtyard at his house in Malibu with his family,” said a representative for Cowell. “He hurt his back and was taken to hospital. He’s doing fine, he’s under observation and is in the best possible hands.”

He had a number of procedures completed on his back, and had a metal rod inserted. Cowell’s son and his partner’s child by a previous marriage were with Cowell when the accident happened, though details are sparse on what actually happened to cause the injury.

After recuperating somewhat, the acerbic celebrity took to social media to address his fans in his trademark fashion.

Some good advice…
If you buy an electric trail bike, read the manual before you ride it for the first time.
I have broken part of my back.
Thank you to everyone for your kind messages.

“Some good advice… If you buy an electric trail bike, read the manual before you ride it for the first time,” he tweeted. “I have broken part of my back. Thank you to everyone for your kind messages.”

“And a massive thank you to all the nurses and doctors,” he added. “Some of the nicest people I have ever met. Stay safe everyone.”

Cowell’s injury will force him to miss the beginning of this season’s AGT live shows. The live shows will begin Tuesday and Wednesday without him, said parent network NBC.

He created the talent show, now in its 15th season, and serves as a judge. The show’s other judges are Heidi Klum, Howie Mandel and Sofia Vergara, with Terry Crews as host.

Cowell also has been a judge on Britain’s Got Talent, The X Factor and American Idol.