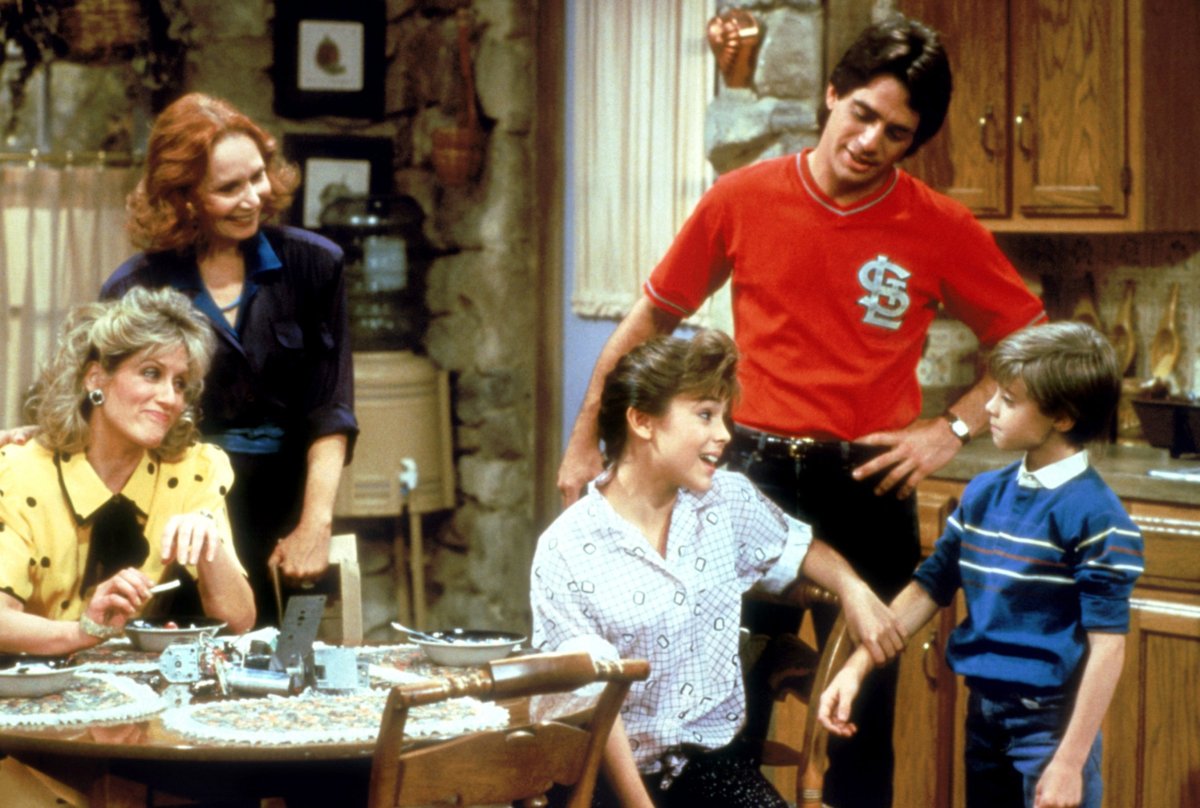 How long has it been since we last heard the dulcet tones of Tony Danza’s voice as housekeeper Tony Micelli on Who’s the Boss? It seems like we may not have to wait too much longer to hear it again, as a sequel of the beloved ’80s series is in the early stages of development at Sony.

Both Danza and Alyssa Milano, who played his young daughter Samantha, are attached to the new project and each of the actors is set to reprise their roles. Danza is reportedly going to be an executive producer of the show as well.

The actors tweeted their excitement at the news, which was first reported by Deadline.

I AM SO EXCITED!#WhosTheBoss is coming back!!!

I’ve wanted to share this for so long and now I can! 😭

We feel the time is right to tell the story of where these amazing characters are today. Can’t wait to share their stories with you. So happy. https://t.co/vhAM3OB21S

According to The Hollywood Reporter, the new take “will follow Samantha’s life as a single mother — who’s now living in the same house where the original was set — and her relationship with her dad, who’s now retired.”

As of this writing, it’s unclear if other cast members Judith Light (who played Tony’s boss/housemate/love interest, Angela) and Danny Pintauro (Angela’s son) will be joining the sequel in any capacity. Pintauro has largely been out of the acting world since the show wrapped in 1992, and Light has popped up in multiple shows (Law & Order: SVU, Transparent, The Politician) over the last few decades.

Who’s the Boss is the latest TV show of the ’80s and ’90s to be remade — upcoming reboots include Saved By the Bell, The Wonder Years and Beavis and Butt-head.