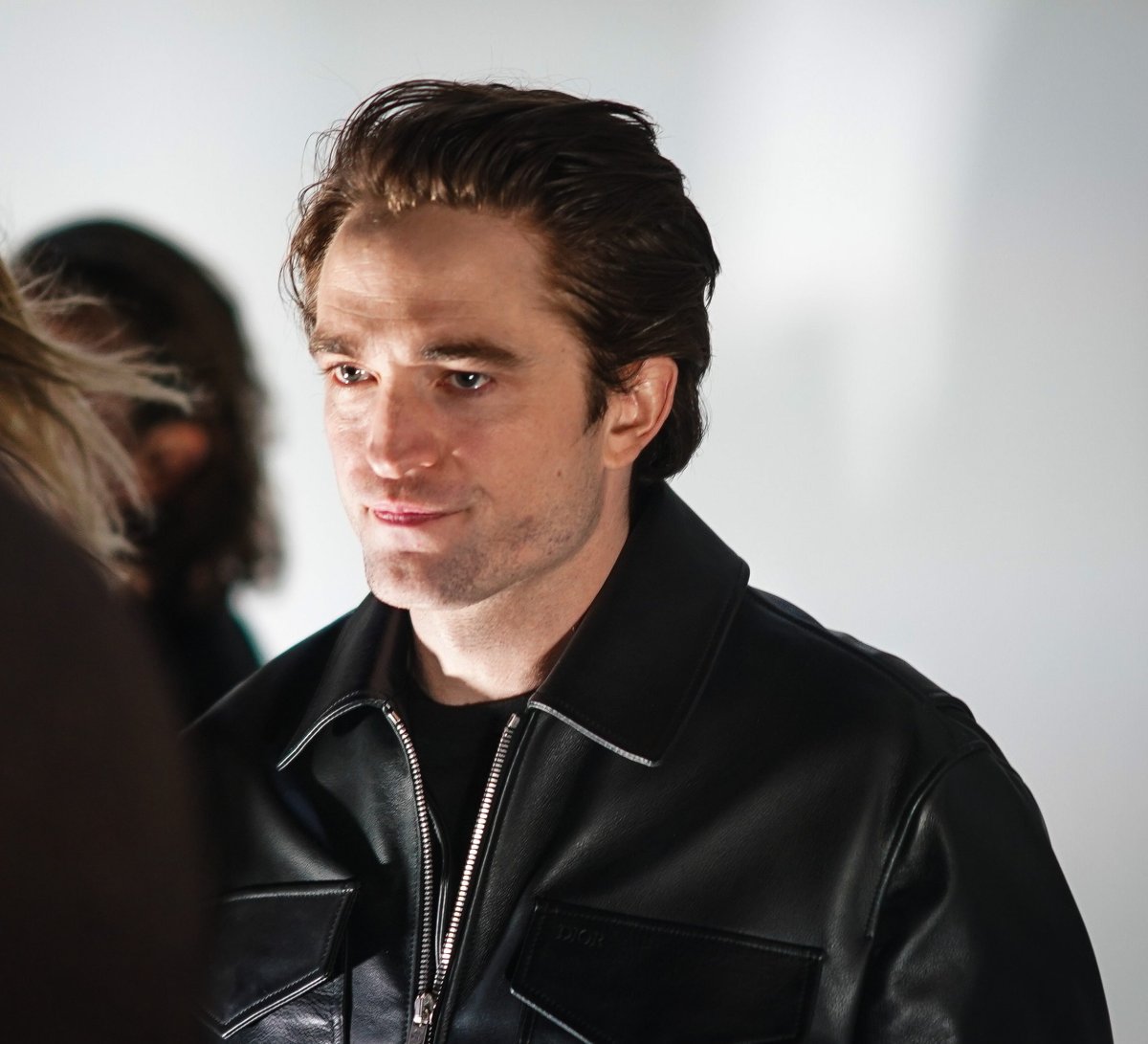 Reports began to circulate this week that a member of The Batman production had the coronavirus, and as a result filming was shut down — but no one knew that it was the movie’s star, Robert Pattinson, that had been infected.

Vanity Fair broke the news Thursday afternoon that it was the lead actor who’d tested positive for COVID-19, clamping down the movie set mere days into production.

Located outside of London, England, the studios had just reopened following the six-month coronavirus pandemic lockdown. There had been no shooting since March.

Read more:
‘Mulan’ review — Disney reboot a feast for the eyes and the soul

“A member of The Batman production has tested positive for COVID-19, and is isolating in accordance with established protocols. Filming is temporarily paused,” movie studio Warner Bros. said on Thursday, without elaborating.

According to some “highly placed sources,” Vanity Fair confirmed that it was indeed Pattinson who tested positive for the virus.

0:32
Robert Pattinson to officially wear the cowl of Batman

Robert Pattinson to officially wear the cowl of Batman

Global News has reached out to Pattinson’s representatives for further details, but didn’t hear back by time of publication.

This is a developing story. Check back for updates.