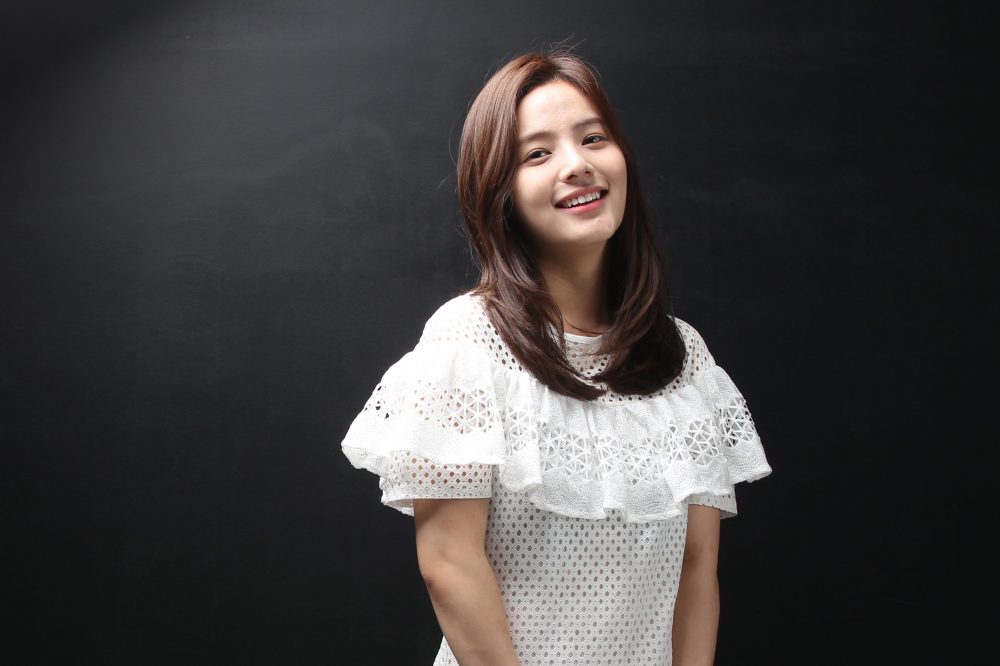 Actor and South Korean drama star Song Yoo-jung has died at the age of 26, according to her representatives.

Song was found dead inside her Seoul apartment on Saturday, Sublime Artist Agency said in a statement. The agency said she died suddenly but did not go into further detail about the cause.

“Yoo-jung was a friend who always gave us happiness with a bright smile, and an awesome actress who acted with a passion bigger than anyone,” the agency said.

Her family mourned her at a private funeral on Monday, the agency said.

Song launched her career as a model for Estee Lauder and Baskin Robbins before breaking into the K-drama world with Golden Rainbow in 2013. She later starred in the 2019 web series Dear My Name, and appeared in several music videos during her career.

Song’s sudden death re-ignited talk about suicides in South Korea’s entertainment industry on Tuesday, particularly in the world of K-pop. Korean management companies are well-known for grooming young performers into pop idols and mega-stars, but the sudden fame has taken a toll on others in the past.

Read more:
Remembering the celebrities we lost in 2020

Young stars such as singer Kim Jong-hyun, 27, Sulli, 25, and Goo Hara, 28, have died by suicide in recent years, citing depression and bullying in their final notes.

“Public entertainers like myself don’t have it easy,” Goo said in a statement to her fans before her death. “We have our private lives more scrutinized than anyone else and we suffer the kind of pain we cannot even discuss with our family and friends.”

The suicide conversation intensified this week after South Korean rapper Iron, 28, was found dead in his apartment on Monday, the South China Morning Post reports. The performer, born Chung Heon-chul, rose to fame as a reality show contestant in 2014.

South Korea has one of the highest suicide rates in the world, particularly among developed nations.

If you or someone you know is in crisis and needs help, resources are available. In case of an emergency, please call 911 for immediate help.

For a directory of support services in your area, visit the Canadian Association for Suicide Prevention.

Learn more about how to help someone in crisis here.