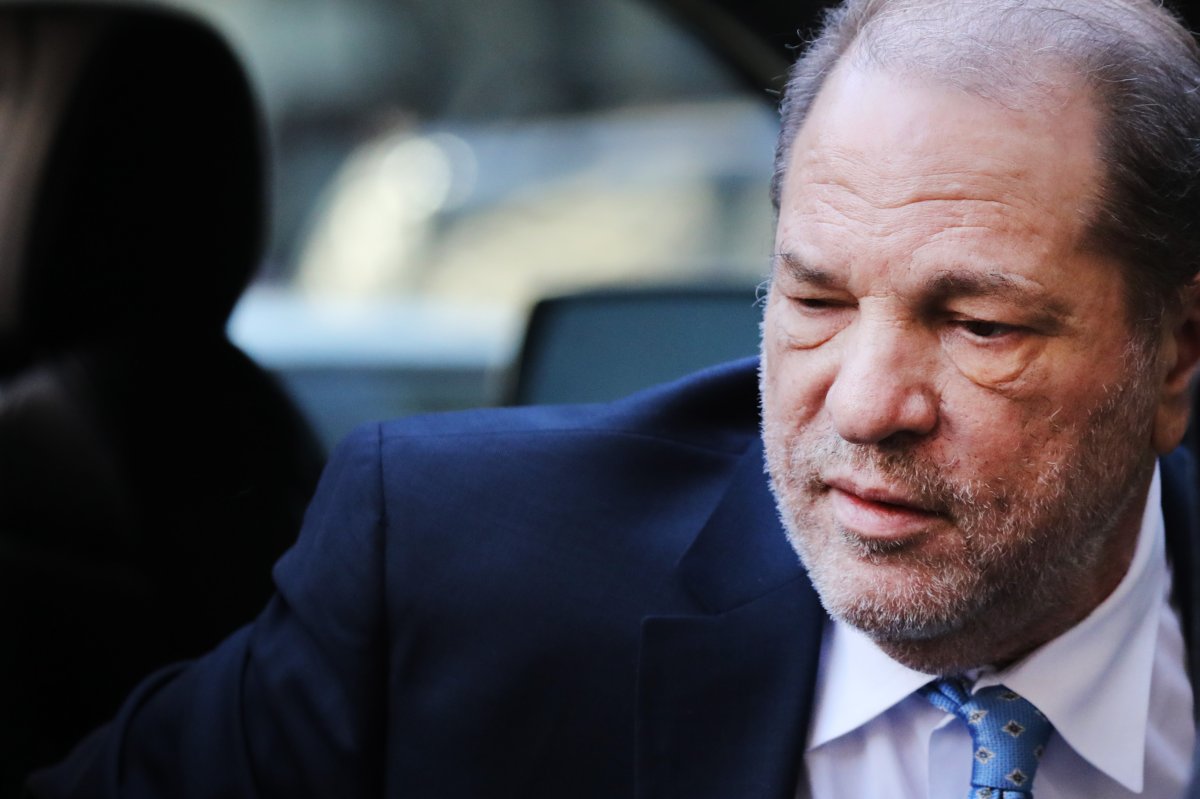 Harvey Weinstein enters a Manhattan court house as a jury continues with deliberations in his trial on February 24, 2020 in New York City.

A US bankruptcy court judge has approved the Weinstein Co.’s liquidation plan, which sets aside $17 million for women who accused co-founder Harvey Weinstein of sexual misconduct.

Judge Mary Walrath, presiding over a remote hearing from Wilmington, Delaware, overruled an objection from a handful of women who have been looking to pursue appeals of their claims outside the bankruptcy court.

She noted that 83 per cent of sexual misconduct claimants in the bankruptcy “have expressed very loudly that they want closure through acceptance of this plan, that they do not seek to have to go through any further litigation in order to receive some recovery, some possible recompense … although it’s clear that money will never give them that.”

The Weinstein Co. sold its assets to Lantern Entertainment, which later became Spyglass Media Group, for $289 million after it filed for bankruptcy in 2018.

The bankruptcy was precipitated by widespread claims of sexual misconduct against company founder, Weinstein, who is serving a 23-year prison term after being convicted of sexually assaulting a former production assistant and raping an actor.

Insurers have contributed $35 million under the plan, so holders of sexual misconduct claims will get almost half of that. The Weinstein Co.’s lawyers said the women who filed the claims could each see six-figure recoveries.

They will have the option to forgo most of their payout under the plan if they want to continue pursuing their claims against Weinstein and former officers and directors of the company.

A group of women with sexual abuse claims argued that the choice between a full payout and continuing to pursue their claims was unfair. But lawyers for the company and an unsecured creditors’ committee, which includes women who filed sexual misconduct claims, say those releases for former officers and directors are a key component of the plan.

A lawyer for the company, Paul Zumbro of Cravath Swaine & Moore, said during the hearing that the plan was “remarkable” and a “favourable closure of this really ugly story.”