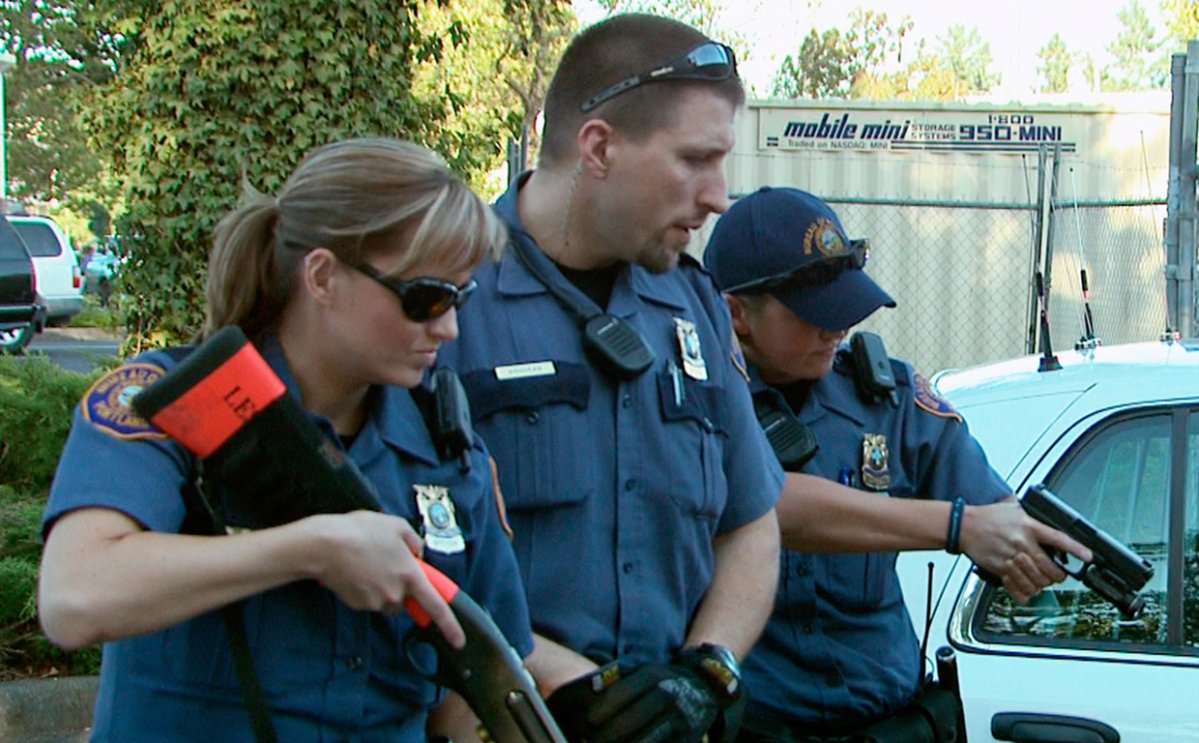 Cops, the TV show that brought us often disturbing footage of people being arrested or otherwise apprehended by police, is returning after a brief cancellation.

Fox Nation, a subscription-based streaming service owned by Fox News Media, will be the new home for Season 33 of the controversial series, which will premiere on Oct. 1.

“Cops is one of the most iconic brands on television with an incredibly passionate fan base,” Jason Klarman, president of Fox Nation, said in a statement.

All U.S. police officers, firefighters, paramedics and emergency medical technicians are being offered a free one-year subscription to Fox Nation. Fox said it is donating up to $50,000 to Answer the Call, an organization that supports the families of New York City first responders killed in the line of duty.

Fox Nation “wanted to give back in a small way to those who place their lives on the line every day to keep us safe,” said Klarman.

Cops, which once appeared on the Fox broadcast network but moved to the Paramount cable network, was cancelled in the wake of George Floyd‘s murder at the hands of police.

Read more:
Joshua Jackson on venturing to the (very) dark side in ‘Dr. Death’

The documentary-style program with the Bad Boys theme song showed a succession of arrests, but received criticism through the years for celebrating questionable police tactics and reinforcing racial stereotypes.

Premiering on Fox in 1989, Cops, one of the first-ever reality shows, was groundbreaking in that it gave viewers a firsthand look into the life of law enforcement.

Fox Nation is also premiering other programming specifically designed to appeal to first responders, including Protect and Serve, a series that highlights good deeds by police officers.