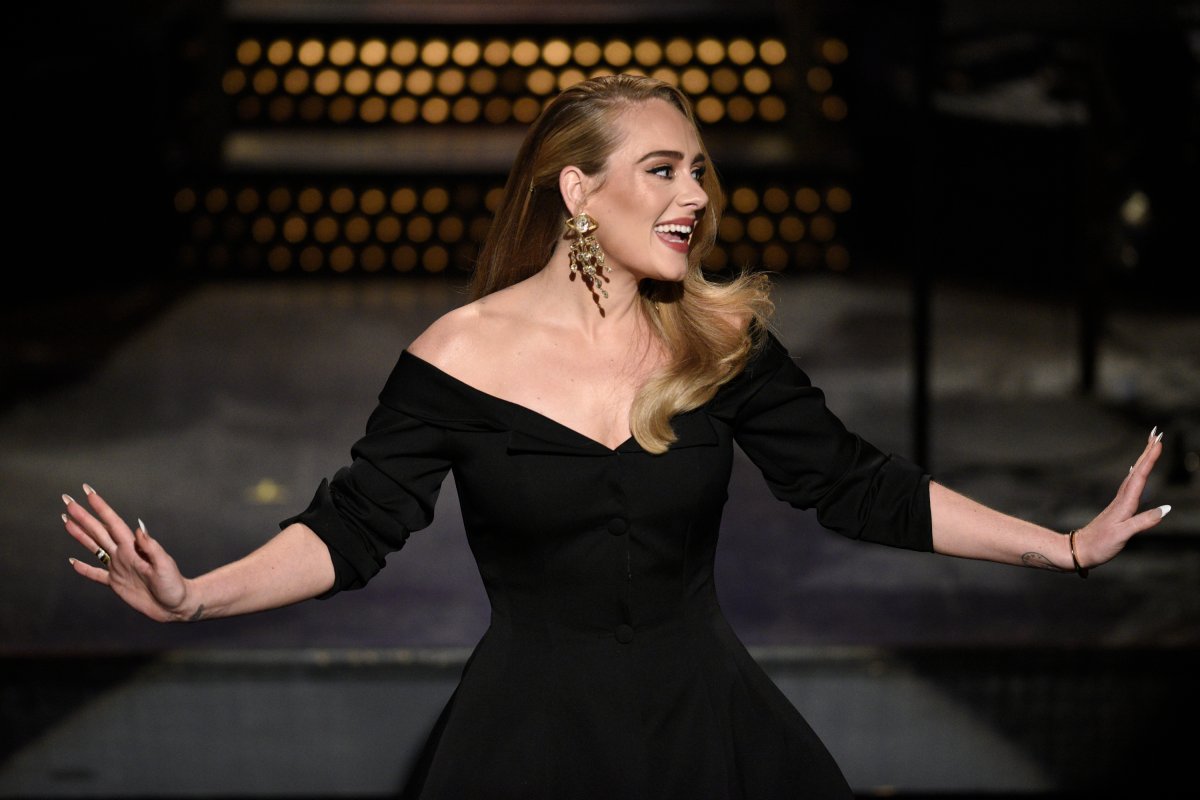 Adele is back — and her latest work of art has several connections to Quebec talent and the province’s dreamy scenery.

The songstress once again teamed up with award-winning filmmaker and director Xavier Dolan for her upcoming album’s debut single Easy on Me.

The video, which dropped to a whirlwind of fanfare Friday, was at least partially shot in the countryside Eastern Townships.

The music clip, which has already amassed more than 22 million views, comes as Adele prepares to release her highly anticipated new project, 30, in November.

It’s the first album in six years for the British singer. Adele, who went through a divorce in 2019, said in a long Instagram post that “throwing myself into a maze of absolute mess and inner turmoil,” she’s feeling better.

“I’m ready to finally put this album out,” she wrote.

Easy on Me marks the second Adele video directed by Dolan, who also oversaw the star’s giant hit Hello in 2015.

Élise de Blois, who worked on production design, and Carolyne de Bellefeuille, an artistic director based in Montreal, are also listed on the credits of the official video.

Adele’s upcoming album will be released on Nov. 19.

—with files from The Associated Press