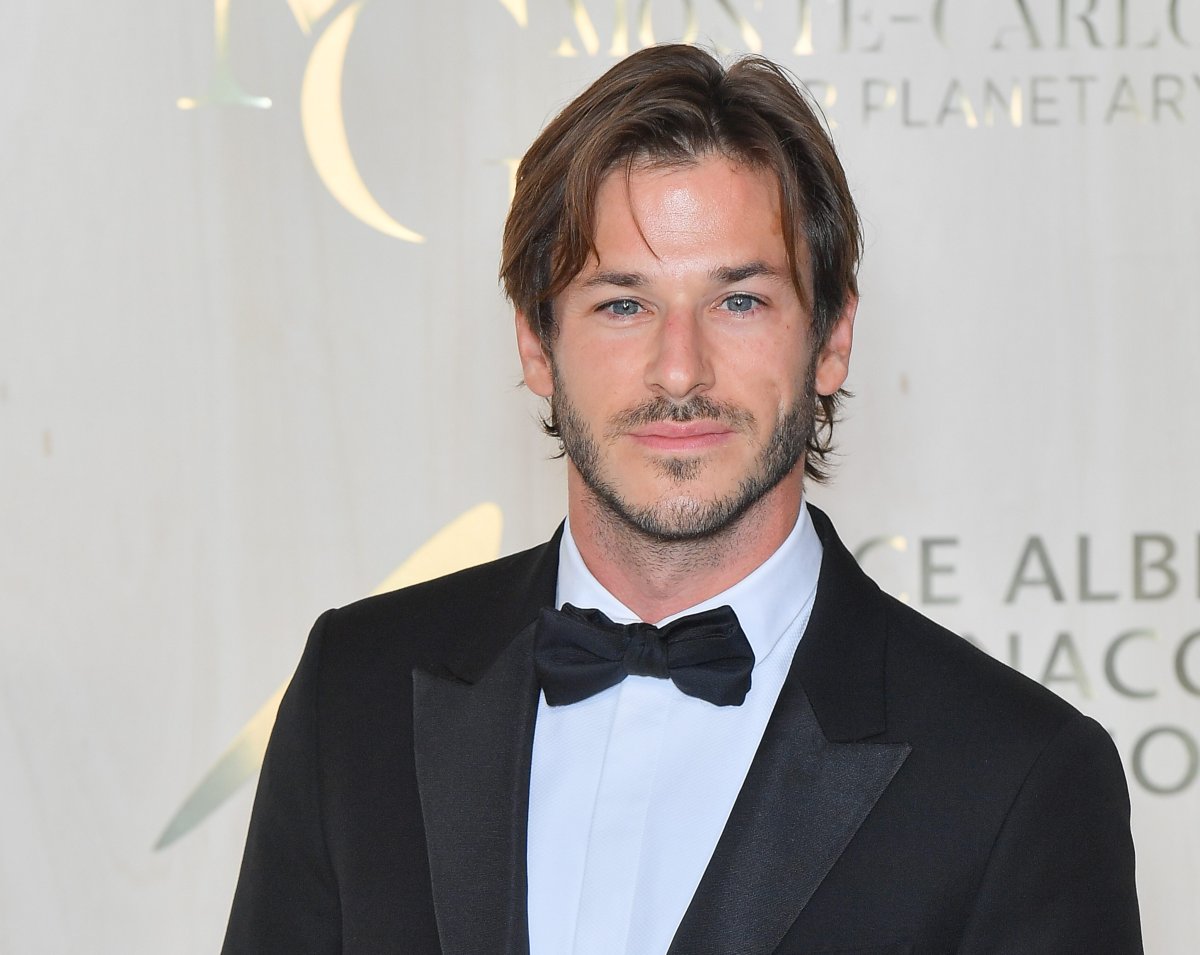 Gaspard Ulliel attends the photocall during the 5th Monte-Carlo Gala For Planetary Health on September 23, 2021 in Monte-Carlo, Monaco.

Ulliel, who won a French Cesar award for best actor for his role in It’s Only the End of the World, a film by Canadian director Xavier Dolan in 2017, was the face of the Bleu de Chanel men’s fragrance.

Ulliel portrayed the young Hannibal Lecter in 2007’s Hannibal Rising and Saint Laurent in the 2014 biopic Saint Laurent. He is also in the upcoming Marvel series Moon Knight.

An investigation is under way into Tuesday’s accident in La Rosière ski area in the Savoie region, according to the Savoie prosecutor’s office.

Ulliel was in the hospital receiving care early Wednesday before he died, the prosecutor’s office said. Local broadcaster France Bleu said, at the time, that he was in “serious” condition with a skull injury.

Ulliel’s agents did not immediately respond to requests for comment.

Police and the prosecutor’s office would not divulge details of the accident. France Bleu said Ulliel apparently collided with another skier at a crossing point on the slopes, and the other skier was not hospitalized.

The mountain police service serving the site of the accident said it has been organizing five or six rescues per day in recent days as the snow has hardened.

— With files from Reuters