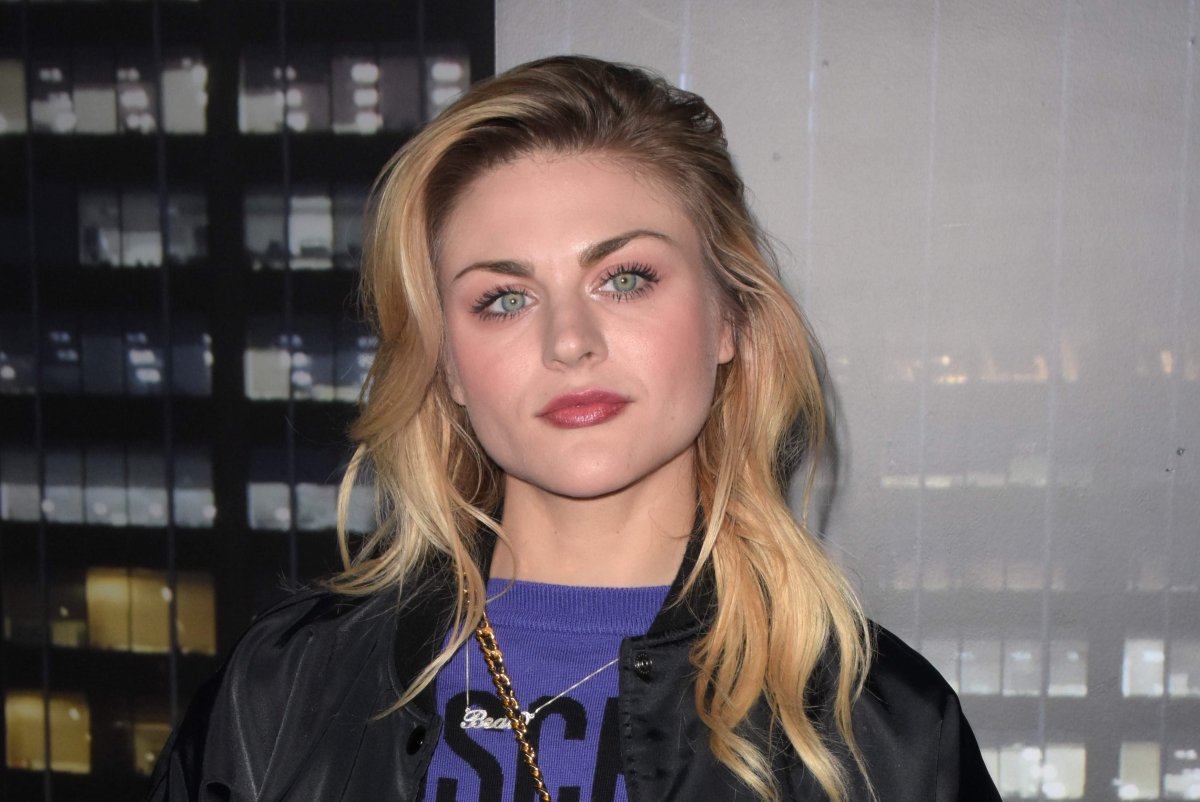 Frances Bean Cobain been dropping song snippets online for years now. It's obvious that she has talent like her famous parents, but she's yet to release anything.

The concept can be expressed in different ways. It runs in the family. Like father (or mother), like son (or daughter). The apple never falls far from the tree. In every case, we’re talking about either hereditary characteristics or learned abilities passed down from parent to child.

It stands to reason that if you grow up in a household full of creatives, something is going to rub off on the kids, whether it be something in their genes (nature) or just because of what goes on around them (nurture.) So if your parents are musical, then there’s a very good chance you will be musical, too.

Now imagine that mom and/or dad is a famous musician. Cool people are always dropping in. There are tours and time in the studio and parties and industry events. How could you not be influenced by this environment? You just fall into the lifestyle. You learn to play and write and perform. And because your parents have some connections and relationships within the industry, you might have an inside line on establishing a career for yourself.

Musical parents don’t always mean musical children. But creativity can run in the family. For example, Duncan Bowie (originally christened Zowie by his parents, David and Angels Bowie) pursued filmmaking. Back in the 1960s, Jerry Lewis’s son, Gary, eschewed acting and comedy, forming instead a successful pop band in the 60s called Gary Lewis and the Playboys. Patrick Schwarzenegger has done a little acting like his dad, but his main pursuit has been running a clothing company.

However, the list of musical offspring is very long and is getting longer every year. Jason Bonham is the drummer son of Led Zeppelin’s John Bonham. Norah Jones is the daughter of Ravi Shankar, the Beatles’ favourite sitar player. There’s Roseanne Cash, daughter of Johnny. Sean and Julian Lennon are both sons of John. Four of the five children of Frank Zappa have had musical careers. R&B singer Stella Santana is the daughter of Carlos. Miley is the daughter of Billy Ray Cyrus. Adam Cohen is the son of Leonard. Carnie and Wendy Wilson are the daughters of the Beach Boys’ Brian. And more recently, Wolfgang Van Halen is following in the footsteps of his father, Eddie.

Here are a few more, with a couple that may have escaped your attention so far.

Okay, so you probably know about this relationship. Jakob is the son of Bob and Sara Dylan. Although he was the son of the world’s most famous folksinger, he preferred punk when he was growing up, getting deep into The Clash and the Buzzcocks. A few bands followed, along with an aborted attempt at design school in New York. By 1989, he was in LA with a band called The Apples, which would soon morph into The Wallflowers.

Their first album didn’t trouble any charts or radio station playlists, but the second, Bringing Down the Horse, was a major hit. Jakob, the only consistent member of the band, has won Grammys, hosted TV specials, and toured the world with the likes of Tom Petty and, er, Dad.

Both boys took after their father. Joey was the first to form a band that was first known as Emily’s Army, one version of which featured Jakob on bass. Eventually, each of them went their own way with their own groups.

Joey’s current band is called SWMRS and has recorded quite a bit of material over the last five years.

Meanwhile, Jakob’s latest project is called Ultra Q. They kind of sound like The Strokes.

When he came into the world, Eli was christened Elijah Bob Patricius Guggi Q Hewson by his parents Paul and Ally. Paul Hewson is, of course, the real name of U2’s Bono. Even though dad was one of the biggest rock stars in the known universe, Eli didn’t realize there was anything special about his dad until he was 10. Even then, it took him three more years to get into music.

In 2012, he and some school friends formed Inhaler with Eli out front. No one in the group is interested in getting any help from the singer’s relatives — and vice-versa. Eli tells a story about how the band was in London and found out that their Airbnb wasn’t available. Eli phoned his mom and asked, “Hey, do you know of any good hotels?” Mom replied, Well, there’s always a park bench.”

Inhaler shows plenty of promise. And yes, Eli does sound a lot like dad.

Levi, who grew up next door to Eli, is the only son of The Edge from U2. For the longest time, Levi stayed away from the spotlight, although he did get some guitar and piano lessons from his dad. For a while, he was happy just posting his musical musings to Instagram. The feedback was enough for him to start recording under the name Mutlee, which featured his raps and rhymes. In 2021, he rebranded under his own name with a change in style. This was his debut single in this new phase of his career.

If your dad was the drummer in The Beatles, it seems logical that you’d become a drummer, too. Zak got his first drumkit as a gift from Keith Moon, who was also his godfather. Dad gave him exactly one lesson while simultaneously trying to convince him to be a doctor or a lawyer. That didn’t work.

First came a garage band called The Next, followed by a gig in a reformed version of The Spencer Davis Group. Then Dad had him perform with his All-Starr Band, which was Zak’s entre into working as a drummer-for-hire with a ton of other performers including Johnny Marr of The Smiths. He’s also played with The Who, The Waterboys, Icicle Works, and Hollywood Vampires. And then there was the period he was kept time for Oasis.

Sadly, the group never really got a chance to lift off. Consisting of Ty Trujillo (son of Metallica’s bass player, Robert), London Hudson (Slash’s kid), and Noah Weiland (son of Scott of Stone Temple Pilots) fell apart because Noah couldn’t keep it together long enough for the band to rehearse. (Like father like son, right?) Too bad because they sounded great.

When the band broke up, London and his bandmate, Niko Tsangaris, formed S8nt Elektric. They’re not bad, either.

Willow Smith, the daughter of Will and Jada, started releasing music when she was just 10, having a Top 15 pop hit with “Whip My Hair. That led to a deal with Jay-Z’s Roc Nation label, resulting in several more singles from three albums. Her fourth album, released in 2021, showed a big change in direction with more of a pop-punk approach. And who better to help out than Travis Barker of Blink-182?

Here are a few more sons/daughters working in the wings.

Frances Bean Cobain: She’s been dropping song snippets online (like this tune, Angel) for years now. It’s obvious that she has talent like her famous parents, but she’s yet to release anything.

Toni Cornell: Chris’ daughter has been performing since he died. Her duet with her dad on Nothing Compares 2 U is nothing short of stunning.

Violet Grohl: Dave’s oldest daughter is threatening a musical career, too. Dad even had her sing on this song, Nausea.

Myles and Layne Ulrich: With Myles on drums and his baby brother Layne on bass, the sons of Metallica’s drummer are currently working together in a band called Taipei Houston, forging a sound that falls somewhere between The White Stripes and Royal Blood. Expect to hear more from them over the next year or so.

Olivia Vedder: Last year, Eddie’s daughter appeared on the soundtrack of the movie Flag Day singing a song called My Father’s Daughter. A sign of things to come?