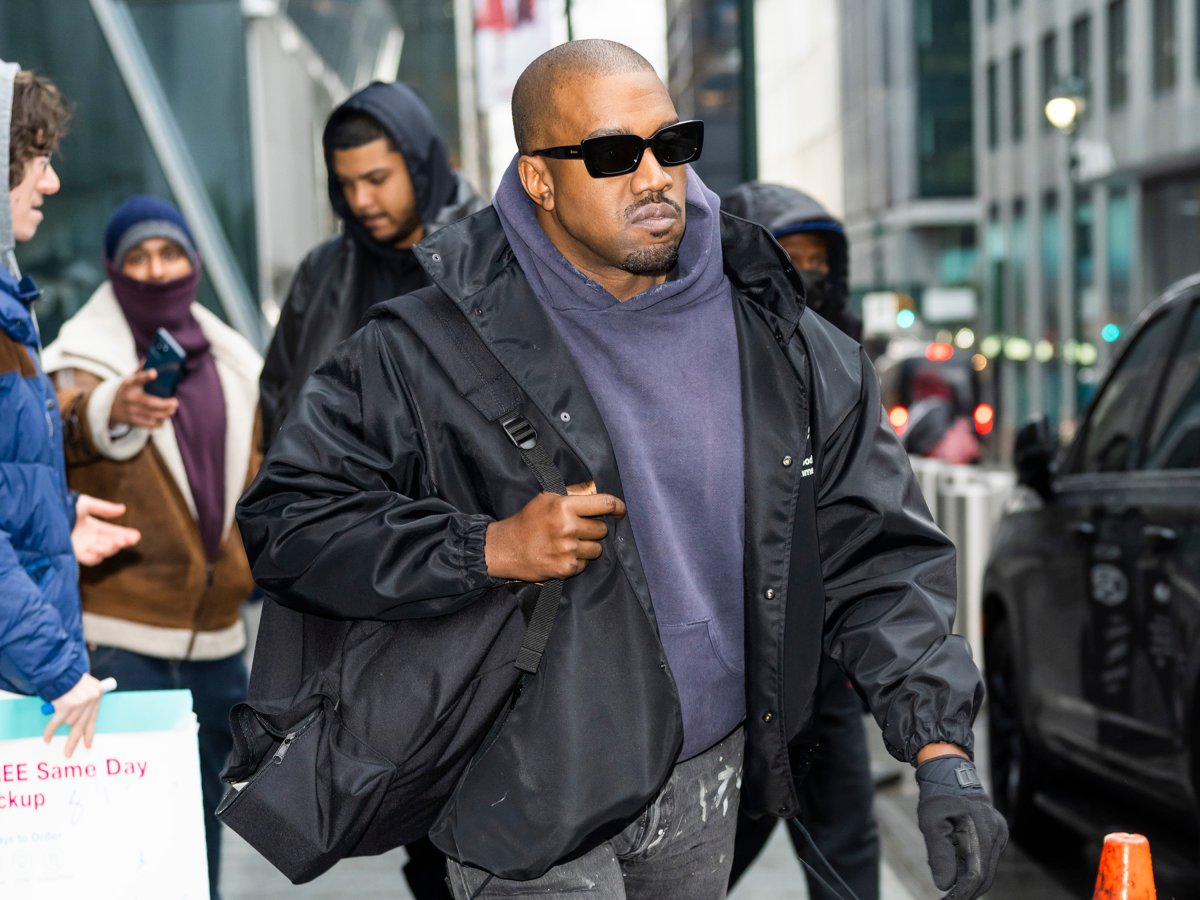 Police are investigating after a battery report was filed Thursday against Ye, the rapper formerly known as Kanye West.

The incident that spurred the complaint took place in downtown Los Angeles at about 3 a.m. Thursday, LAPD spokeswoman Redina Puentes said. No arrests have been made.

The street where the alleged battery happened is outside Soho West, a members-only downtown club popular with celebrities.

An email seeking comment from a representative for Ye, the 44-year-old rapper, producer and fashion designer who legally changed his name last year, was not immediately returned.

He is in the midst of divorce proceedings with Kim Kardashian West, who requested in December that she be declared legally single and have his former last name dropped.