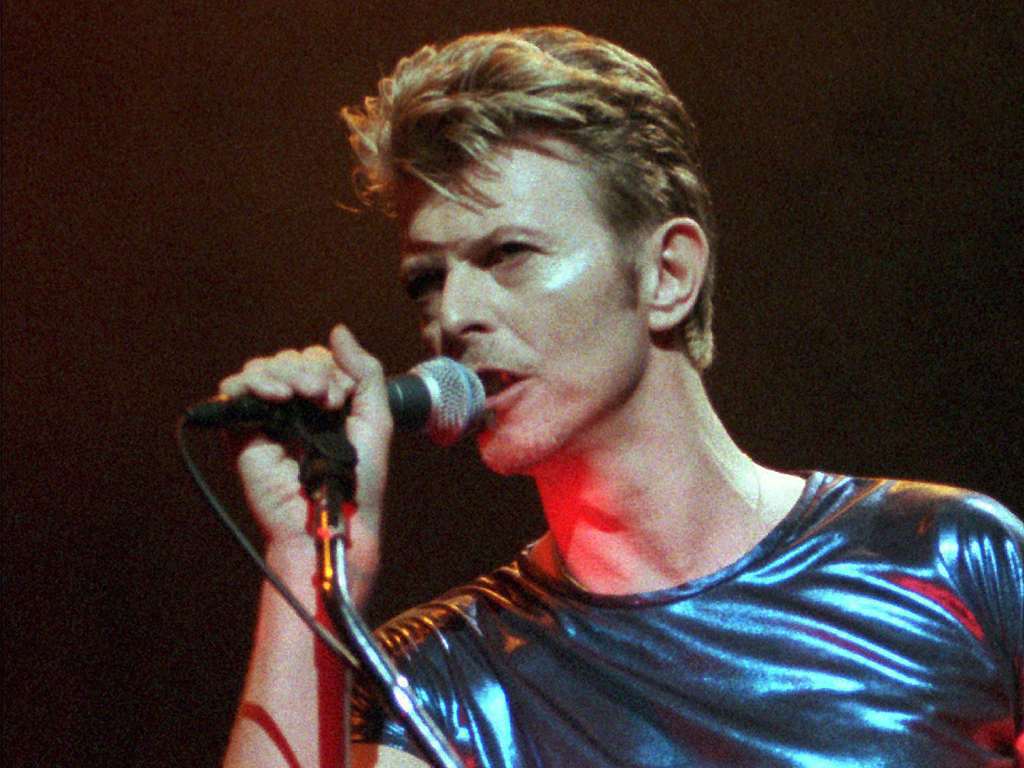 David Bowie's estate recently sold his song catalogue. Alan Cross lists the artists who might be the subject of deals in 2022.

Back in 1983, Paul McCartney was working with Michael Jackson on a single called Say Say Say. Between takes, talk turned to business. Jackson had just released Thriller and was also looking to ensure that his financial future would be stable and safe. “What should I do, Paul?” he asked.

“Song publishing,” was the reply. “Invest in song catalogues. You can see a reliable source of income from the use of songs written by other people.”

Why companies are buying up the rights to thousands of songs

Macca knew of what he spoke having lost the rights to a ton of Lennon-McCartney compositions through a financial fiasco orchestrated back in 1969. Not wanting to be stung again, he’d already amassed quite the portfolio, including everything Buddy Holly had written.

Jackson thought about this very carefully. And then on Aug. 14, 1985, Jacko outbid McCartney when a massive chunk of Beatles songs went up for sale. At US$47 million, the price was too rich for Paul. For Jackson, it was a windfall. Twenty-five years later, that catalogue was worth somewhere north of US$750 million.

Such once-obscure transactions are big business these days with companies with names like Hipgnosis, Primary Wave, and Jampol competing with Wall Street investment banks like KKR to buy up as many song catalogues as possible. It’s the new gold rush.

The chatter following the sale of Bruce Springsteen’s music catalogue to Sony for a reported US$550 million hadn’t even begun to die down when it was announced that Warner-Chappell had snapped up all of David Bowie’s music for US$250 million, adding to the list of dozens and dozens of artists (or their estates) that have done the same. That includes not just heritage artists like Neil Young, Bob Dylan, Prince, and ZZ Top, but newer artists like The Killers, Imagine Dragons, and Shakira.

Let’s be clear, too. This isn’t “selling out” in the old sense. This is money these artists would have earned in the years and decades ahead were they be able to live forever. But instead of waiting for royalty cheques to come in every six months, they’ve opted to take that cash upfront, kind of like a non-icky payday loan situation.

There are some very good reasons to sell, too. First, the amount of money being offered is truly insane. Second, taking the cash all at once has tax advantages. If you just wait for the royalty cheques to come in, the IRS taxes that as salary income, which could mean a tax rate of up to 50 per cent or more, depending on the state. But if you take the money all at once, U.S. tax law considers that a capital gain, which is taxed at a much lower rate, perhaps something around 20 per cent. Any questions about that?

2:08
Documentary ‘Get Back’ makes new revelations about The Beatles

Documentary ‘Get Back’ makes new revelations about The Beatles – Nov 25, 2021

And there’s more. The big payday means that artists can live out their lives in complete financial freedom, allowing them to experiment with different projects, make new investments, get involved in philanthropy, spend money on activism, or just organize things for their heirs. And since we’re in a seller’s market, this could be the right time to cash in, especially if you’re an older artist. Miss this window and you might not get another chance.

With all that in mind, which artist will be next? Here are some guesses of who might be on a P&L spreadsheet somewhere.

There were very strong rumours before Christmas that Sting was about to pull the trigger on a major deal, so when it didn’t happen, it came as something of a surprise that nothing was announced before New Year’s. Give it a bit.

I put the question to Gene Simmons of KISS last month: Would he and Paul Stanley ever sell? Gene’s answer: “How much have you got?” His point is that not only do KISS songs generate revenue through public performance (radio, etc.), streaming, and sales but through its trademarked merchandise. He estimated that there are around 4,000 KISS-branded items in the marketplace at any given moment, from condoms to coffins. “No one in music has the trademarks we do.”

This would be a monster deal, considering the longstanding ubiquity of Eagles music on the radio. If current members Don Henley, Joe Walsh, or Timothy B. Schmidt or any past member (Glenn Frey, Don Felder, Bernie Leadon, or Randy Meisner) singled they were ready to sell, their former manager, Irving Azoff and his company, Iconic Artists, would be happy to pull out the chequebook.

It’s no secret that Ozzy hasn’t been well for some time and is now fighting early-stage Parkinson’s. Sharon, his wife and manager, is very shrewd when it comes to Ozzy’s finances, so you can bet that she’s already had discussions.

The Fleetwood Mac bass player is the only member of the band not to sell his shares in the band’s songs. Could be just a matter of time, though.

Seger knows how much money can be made from licensing songs. Chevy used Like a Rock for their pick-up truck commercials for years and Old Time Rock’n’Roll has been put to work many, many times beyond its original release. He’s already had his farewell tour and turns 77 in May.

He’s had only had a half-dozen major hits, but these songs — such as The Joker, Fly Like an Eagle, and Swingtown — are still staples of rock radio. Is it time to (ahem) take the money and run?

As the band’s primary songwriter, he continues to make far, far more money than any other member of Oasis. His net worth is estimated to be around US$70 million, which is a lot. But it could be a lot more should he decide to sell. But as a resident of the U.K., he might not enjoy the same tax advantages as someone in the U.S.

U2 not only owns their own publishing but also their own master recordings. Bono and The Edge are each worth at least US$700 million right now with the other two guys not far behind for an estimated total of US$1.8 billion. Sell? Why?

The Great White Whale, but it’s never, ever going to happen. The value of any song catalogue is determined by looking at its average annual revenue and then assigning a multiple (5x, 10x, 20x) to that number. If the stories are true about Springsteen’s catalogue being valued at 30x leading to a purchase price of US$550 million, then we can do some back-of-the-napkin to determine what The Beatles catalogue might fetch. My calculations put things at a minimum US$2 billion.

But Macca’s never going to sell. It took too long for him to reclaim his music after losing it back in the 1960s. And with a net worth of at least £800 million ($1.4 billion in Canada), he’s probably OK. John’s estate is worth about US$200 million while George’s sits at about £100 million ($172 million). Heck, even Ringo’s got US$350 million. No one is in any hurry to sell anything.