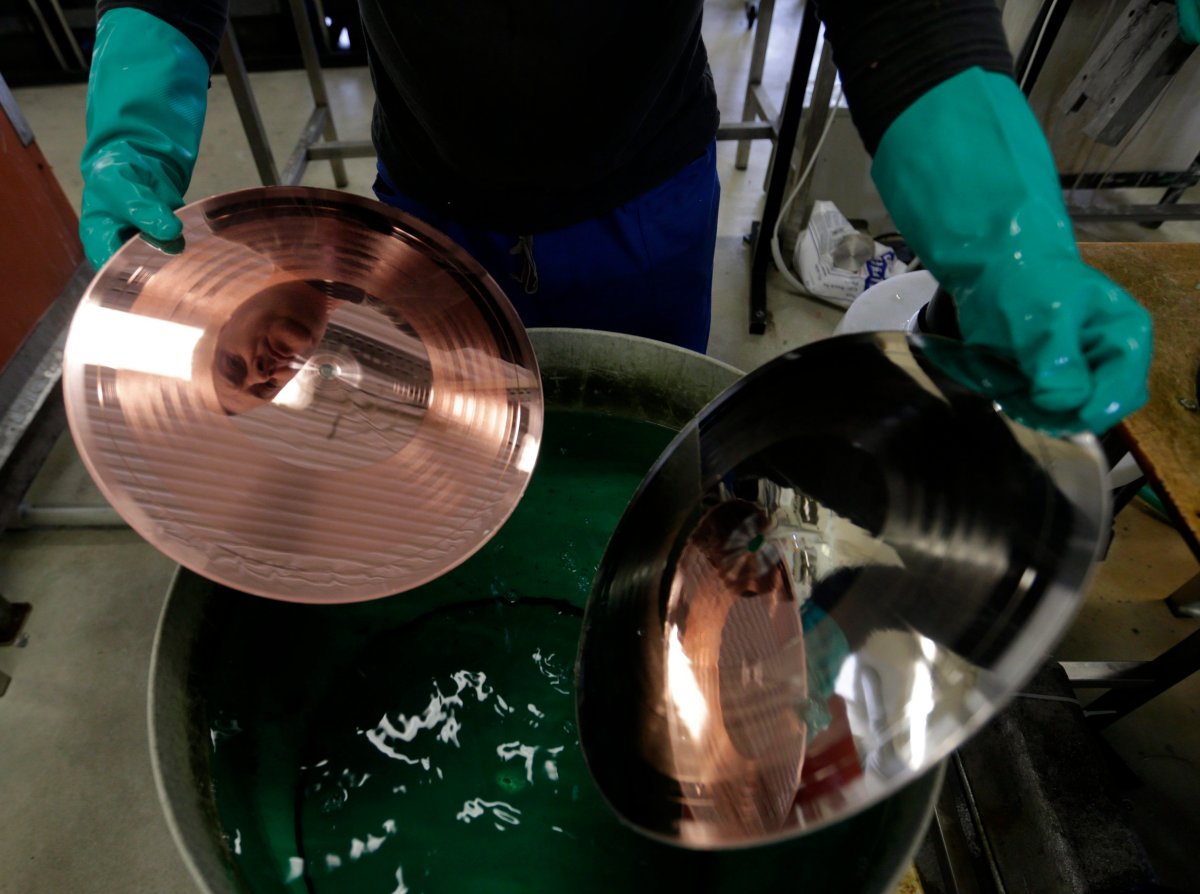 If you’re of a certain vintage, you probably spent a huge chunk of your disposable income on stereo gear. Back in the 1970s, ’80s, and early ’90s, everyone was looking to own the highest-quality sound systems they could buy for both the home and the car. The goal was to have the loudest, clearest, most accurate sound reproduction possible in order to squeeze every last bit of enjoyment from those vinyl records and CDs.

Shops selling stereo gear were everywhere. A cheap way to spend an afternoon was to jump from store to store auditioning your favourite albums on gear you read about in magazines like Stereo Review, Hi-Fi, and Audio that you couldn’t possibly afford. And of course, no trip to the mall was complete without dropping in to check out the more modestly priced stereo equipment at Radio Shack.

Alan Cross explains how sales of vinyl records have exploded in Canada (May 21, 2021)

But then came the digital music revolution of the late ’90s. There had been previous downturns, but this was different.

The convenience of MP3s and other digital codecs was impossible to ignore. Compact discs had already pushed vinyl to the margins and late Gen Xers and early members of Gen Y soon moved en masse to file-sharing, iTunes, iPods, and eventually smartphones. Buying digital players and headphones became the priority, not standalone stereo systems.

Meanwhile, the factory systems that started appearing in cars kept getting better and were also far more integrated into the vehicle’s electronic nervous system, making aftermarket upgrades tricky. The last vehicle to come with a cassette player was the 2010 Lexus SC430. In-dash CD players are hanging on, but just barely.

Stereo retailers who sold gear for both home and audio were thrown into crisis. Some were able to adapt by pivoting to the new home theatre market, which involved selling more TVs and other video products like DVD players. Others retrenched, focusing on the desires of Baby Boomer audiophiles who could afford expensive esoteric equipment. Those who couldn’t compete — everyone from mom-and-pop shops to big box change retailers like Majestic Sound Warehouse and Future Shop — disappeared while many dedicated audio dealers went out of business.

This was the Age of Good Enough Sound. Gen X, Gen Y, and Gen Z generally agreed that as long as their tunes were accessible and portable, audio quality was secondary. Listening to music through laptop speakers, cheap earbuds, an Alexa unit, or a mono Bluetooth speaker was just fine. And certainly much cheaper than forking out for a full-blown stereo system. There are literally generations of people who have yet to experience their music collections through true high-fidelity audio.

That, however, may be changing.

After a near-death experience that lasted almost a decade, people rediscovered vinyl. Since 2008, we’ve seen double-digit, year-over-year growth in vinyl sales around the planet. It’s to the point in several countries where the dollar value of vinyl sold eclipses that of compact discs. And while there are indications that CDs are starting to regain some lost love, the primary driver of recorded music sales is the venerable vinyl record.

This appears to be creating an interesting knock-on effect. If you’re going to have a vinyl collection, you need something to play them on. Yes, you could go to Urban Outfitters and get one of those trashy portable turntables (Please don’t; you’re just defeating the purpose). Or you could drop into one of the remaining higher-end audio dealers and pick up a stereo system akin to the kind we used back in the ’70s. And that seems to be happening.

One of the most common requests I get from listeners is: “I want to buy a turntable. What should I get?” Others are curious about speakers and amplifiers. A few chats with audio gear retailers say that a rising number of people are coming in to look for two-channel audio systems — gear designed solely for listening to music. It’s possible that we’re seeing the birth of a new generation of audiophiles and people who appreciate music in all its high-fidelity glory.

Mark Mandahlson of Bay Bloor Radio in Toronto told me “We’ve see demand not only for high-quality sound for listening to records, but also folks rediscovering their CD collections during the pandemic, and also adding streaming to existing hi-fi systems or building systems around high-resolution digital music”

A lot of the credit (?) has to go to COVID-19. With so many millions of people stuck inside and alone for months on end, their music collections became their rock. A TON of vinyl was purchased with half of it going to people under the age of 25. Once a new record entered the home, curiosity built about how good the music could sound. Evidence points to large numbers of these younger music fans buying proper stereo gear for the first time. Meanwhile, older audiophiles seem to be committing to upgrading equipment — maybe as many as 95 per cent of them.

Where do these new audiophiles start?
“Headphones are most often the gateway,” says Mandhalson, “and we see this in particular at our new headphone bar, where young people are coming in frequently to try on headphones and earphones and find their preferred sound.”

Not everyone moves up to a full-blown stereo. Bay Bloor Radio is among a number of retailers that know they need to ease people into this new world. A start system for newbies can be something as a simple as a turntable with a couple of powered speakers.

This seems to be a long-term trend, too. By 2026, the global market for home audio equipment is predicted to be worth US$49.9 billion. And that ain’t all coming from buying cheap earbuds and portable Bluetooth speakers for the beach.

Of course, there’s more driving the market than people returning to the type of stereo systems everyone had in the ’70s. Manufacturers are investing a lot in R&D. Not only is the quality of the gear getting better, but there are also things like smart homes, voice control, wireless technology, and better streaming solutions. If you’ve been paying attention, you’ll know that interesting innovations — “novel functionalities,” in industry parlance — have been making it to market on a quarterly basis.

As someone who still has some of the gear that once inhabited my bedroom — hello, my Akai AP-001C belt-drive turntable bought at Krazy Kelly’s in the west end of Winnipeg c. 1978 — this news does my heart good. Long live high-fidelity audio systems!