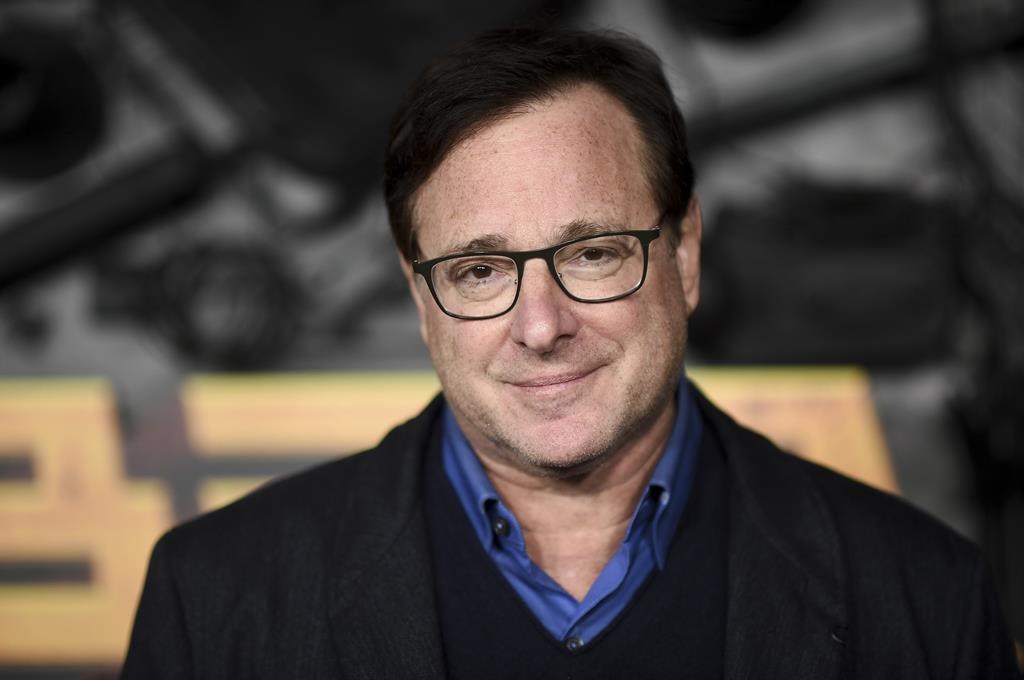 Bob Saget arrives at a screening of "MacGruber" on Dec. 8, 2021, in Los Angeles. Saget's family has released a statement on the cause of his death last month in Florida, citing authorities saying the actor-comedian died from an accidental blow to the head.

Two Florida deputies have each been suspended for about two weeks for leaking news about actor and comedian Bob Saget’s death before his family was alerted, officials said.

The Orange County Sheriff’s Office confirmed Monday that the two deputies were each suspended for 81 hours without pay.

“This case highlights how important it is to allow detectives in death investigations the time to ensure next of kin notifications are made before that information is disseminated to the public,” Orange County Sheriff John Mina said in a statement. “The deputies acknowledged their wrongdoing and were disciplined for their actions.”

One of the deputies told his brother about Saget’s death shortly after responding to the scene, and then the brother posted the information on social media, according to an investigation report. The other deputy, who was off-duty and not involved in the death investigation, told his neighbor about Saget’s passing, officials said.

Saget, 65, was found by a hotel security officer at the Ritz Carlton in Orlando on Jan. 9 after he had failed to check out of the hotel and his family had asked for a well-being check. A medical examiner later determined that the Full House and America’s Funniest Home Videos star had died from an accidental blow to the head, likely from a backward fall.