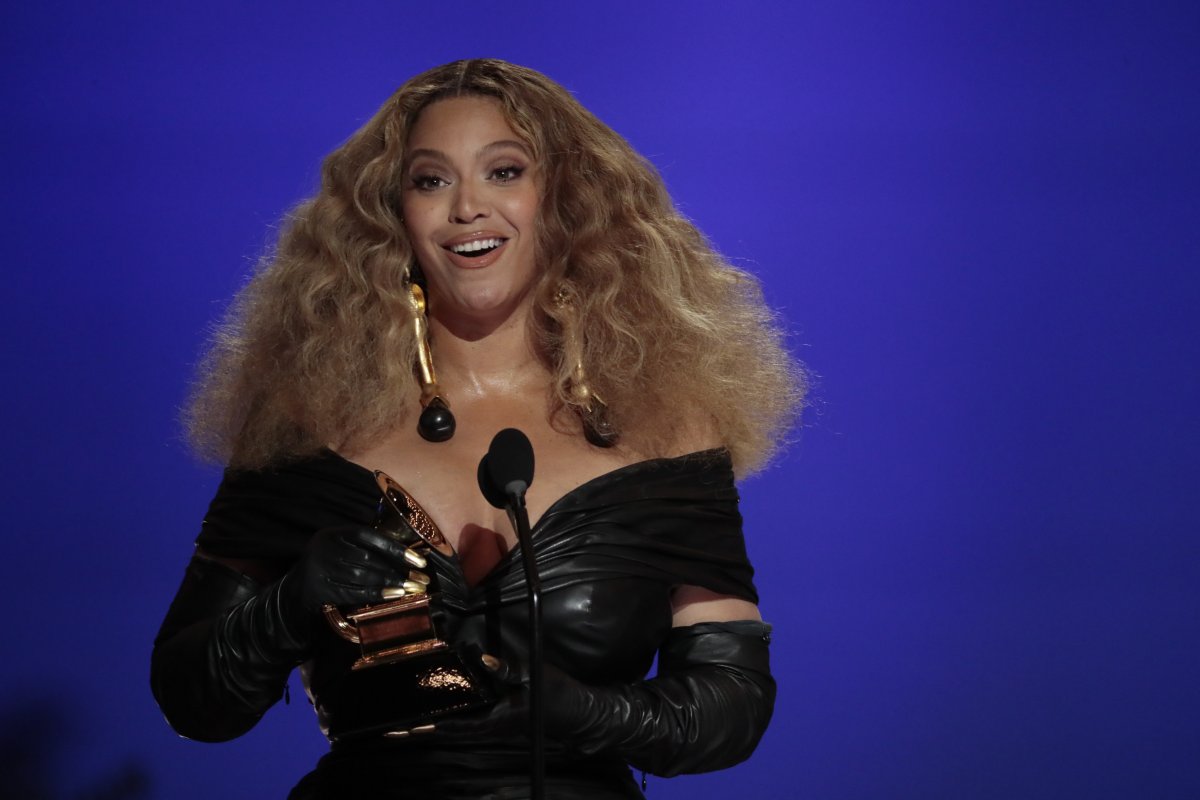 Beyoncé makes History with the Best Performance winning 28 Grammys, more that any female or male performer, accepts the award for Best Performance at the 63rd Grammy Award outside Staples Center.

Fans of pop superstar Beyoncé are hoping they will be Crazy in Love with what is expected to be the singer’s seventh studio album, titled Renaissance.

In an announcement made across the artist’s social media accounts and various streaming platforms, including Spotify, Apple Music and Tidal, the artist shared the words “act i … RENAISSANCE” and the date July 29.

The countdown has officially begun. Beyoncé's back July 29 #RENAISSANCE pic.twitter.com/BckUCIFbIC

The announcement is believed to be a teaser for Beyoncé’s next, highly anticipated album.

Fans have been eagerly awaiting any news after the artist deleted her profile pictures on social media last week, which many took as a sign of a new Beyoncé era approaching.

Beyoncé, 40, released her last album Lemonade in 2016. It received great acclaim and was nominated for three Grammy awards, including Album of the Year, Best Urban Contemporary Album and Best Music Film.

Streaming platforms have already offered eager fans the option to pre-save the release of Renaissance.

As per a listing on Apple Music, the album is expected to have 16 tracks.

Fans are set to be well FED, because Beyonce's #Renaissance Act 1 is 16 tracks – according to Apple Music's pre-save page
🍇 https://t.co/GCmoG9PLin pic.twitter.com/kH87zry9ui

According to the BBC, Tidal — the streaming company owned by Beyoncé and husband Jay-Z — will not have an exclusive agreement for Renaissance, meaning it will be available to stream on other platforms. Lemonade was a Tidal exclusive for the first three years of its release.

Throughout her career — including her time as a member of Destiny’s Child — Beyoncé has earned 28 Grammy awards and 79 nominations, more than any other female artist.